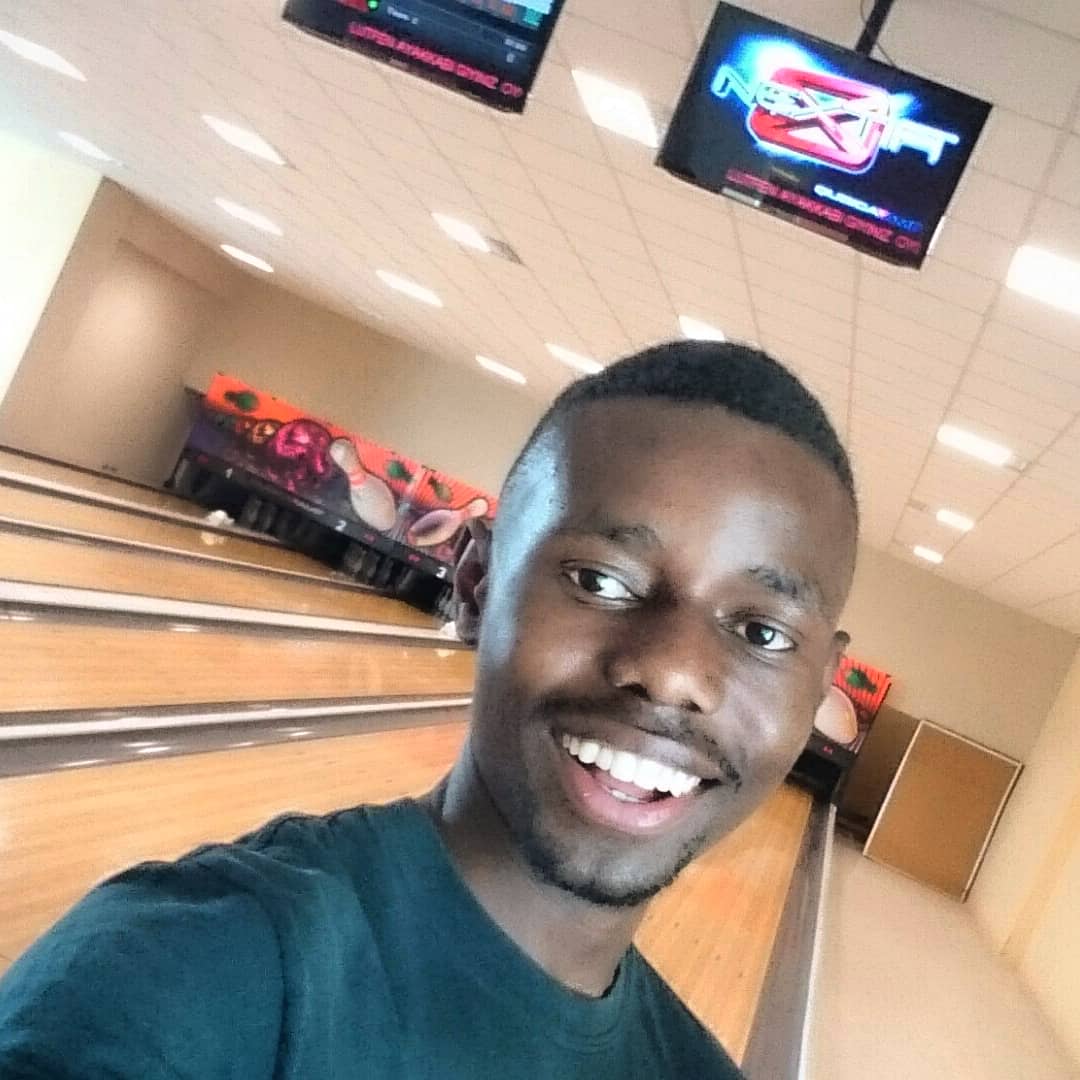 Are you looking for a Mobile and Web Developer?

I'm a mobile and web developer from Zimbabwe. Currently still in school but I can still meet all your web and mobile app needs

I am a young driven male, currently in school but that doesn't stop me from developing professional grade software 😉


I started programming in 2018 via web development, meaning I have about 3 years experience in that area of programming, but during the time I've also learnt various other programming technologies like mobile development with flutter which is also one of my best areas of speciality. I've also played around with Java, python, machine learning and other stuff

What can I do?

I would love to meet, Get in touch with any of the following means